The Chippewa Yacht Club is a members only website Incorporated 1895

Robert Daniel Gray, 81, passed away after a brief illness on June 5, 2022. He is survived by his wife of fifty-five years, Carol Crow Gray; his three sons, Bobby Gray of Londonderry, Vermont, Clifton Gray of Greenwich, Connecticut and Adrian Gray of Bedford, New York; his six grandchildren, as well as brother Lyons Gray of Winston-Salem, North Carolina. 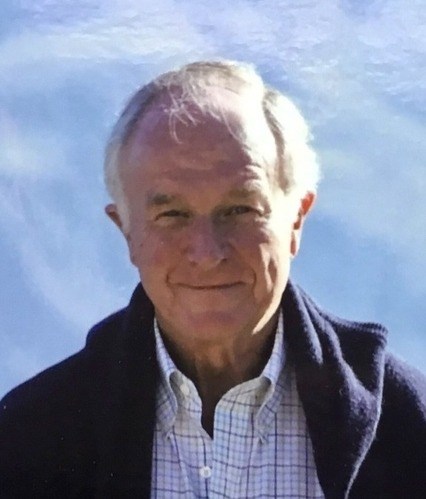 The Bulletin Board allows for the sale of personal property, the sale of homemade or home crafted goods; and the sale of personal/noncommercial real estate. The Communications Committee reserves the right to remove any post deemed inappropriate.
Reminder: Pkgs not picked up at Post Office will be returned to sender.